After conquering Brazil, Valentim Quaresma is now headed to Hong Kong. The outcomes of the showcase ModaPortugal – a promotional strategy implemented by CENIT that brought the Portuguese design’s creativity to Paris last June – placed a new stamp on the passport of this designer of contemporary jewellery.

Valentim Quaresma has recently signed an agreement for the commercialization of the autumn-winter 2017/2018 collection with Harvey Nichols in Hong Kong, one of the spaces of the renowned British department stores. This conquest signals the first point of sale of the designer’s eponymous brand in the East.

The opportunity came as a result of Valentim Quaresma’s participation in Showcase ModaPortugal, in Paris – a strategy developed by CENIT, with the partnership of ANIVEC, APICCAPS, AORP and ModaLisboa. At the event that took place at the Galerie Perrotin, in the heart of the Marais, the contemporary jewellery designer was invited to have an exclusive selling point. 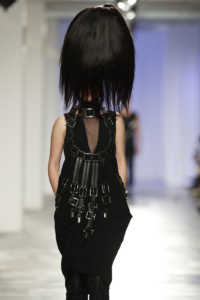 Last October, Valentim Quaresma opened a store that also serves as a showroom for the brand proposals in Brazil, in an area that is known as one of the most privileged shopping areas of the city of Curitiba, which adds to the designer’s atelier in Chiado, in Lisbon, and the brand’s e-commerce portal.

«I had already done other work in Brazil and this opportunity has now arisen to open a store in Curitiba, which is a very” European” city, all Brazilians say that», explained Valentim Quaresma to fashionup.pt on the reasons that motivated the choice of Curitiba for the great leap of internationalization.

Present in four multi-brand venues in Europe, the internationalization of Valentim Quaresma started in 2008, when the designer won the “Accessories Collection of the Year” award at the international competition ITS#7, in Italy, followed by several presentations and exhibitions both in Europe and Africa. Last year, in addition to the presentation at the “Origin Passion & Beliefs” trade show in Italy, Valentim Quaresma signed the first high jewellery collection of the Brazilian brand Béryl Rouge.

The designer also presents individual collections since 2002, in countries such as France, Spain, Latvia or Italy, and in Portugal, Valentim Quaresma pioneered the presentation of an exclusive collection of accessories in the official line-up of ModaLisboa. 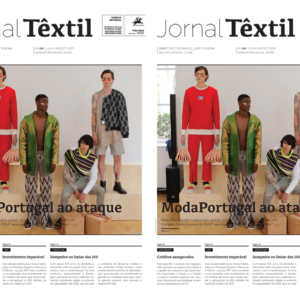 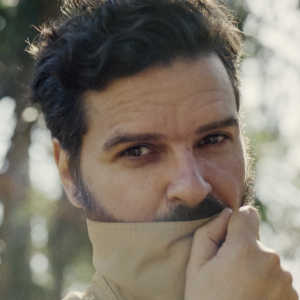 Clothing, footwear and jewellery have joined forces for the promotion of fashion created in Portugal, in an initiative of CENIT...