The wedding dresses are the latest feature added by the confectioner Paula Borges, who is applying her skills as an industrial atelier in a production line dedicated only to these articles of added value. 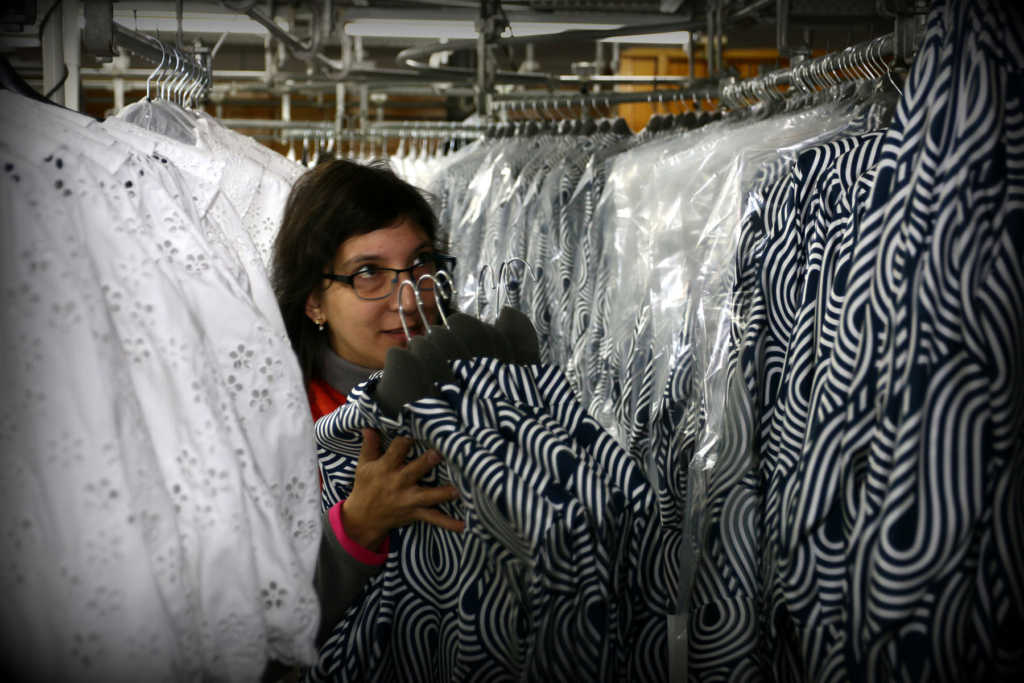 One of the Belgian clients came from last year’s Modtissimo, and six months later, the bridal gown production line at Maia plant, which employs 50 people, is at full speed. «It’s doing very well, there’s a lot of things done by hand and it corresponds to what we are, which is an industrial atelier», explains commercial director Paulo Faria to Jornal Têxtil in the May 2017 issue.

The designation of “industrial atelier” was an expression coined «by a Prada director who visited us», reveals Paulo Faria, but since the beginning the company identifies itself with high quality production, where no detail is overlooked. «Paula Borges is just that, we work with care and that’s what we try to instil in clients», he says. The quantities also fall within the concept. «Our success, 10 years ago to this part, was to dedicate ourselves to small quantities. This market gap existed and we had the ability to realize that there was a niche market because even large brands respond to small orders. With the installation of the second unit in Baião [which employs 35 people], we’ve gone through a restructure process and our success in the market is due to these smaller quantities in a niche of added value», emphasizes the commercial director. 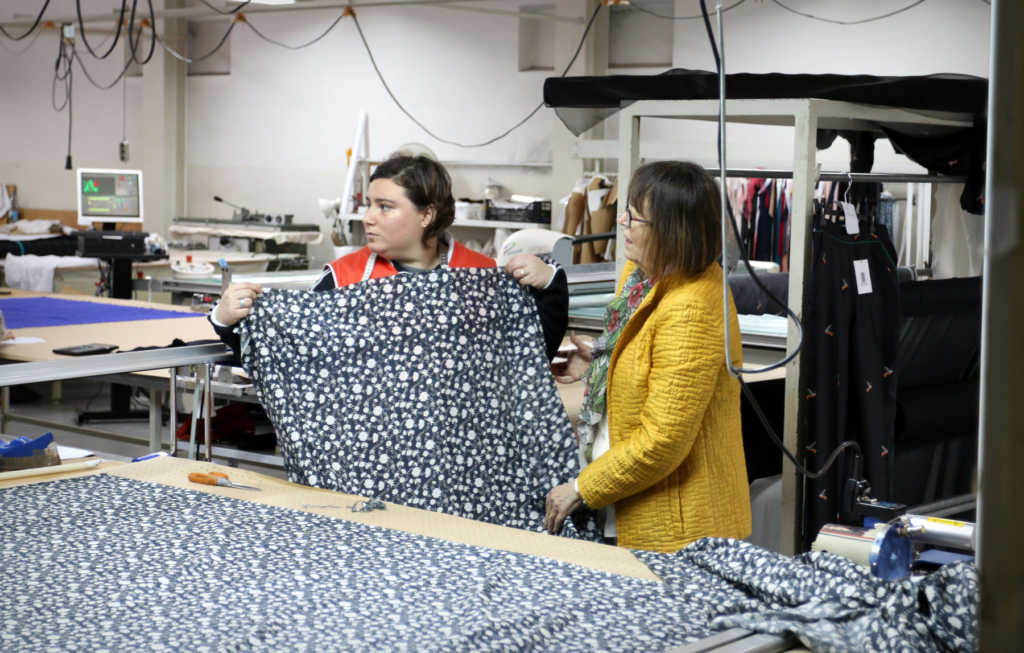 Brands like Prada, Victoria Beckham, Max Mara and LK Bennett use Paula Borges, that, although working especially with the European market – notably England, France, Sweden and Italy – has been widening horizons. China is already part of the markets list, as is Japan, and soon the US itself may join the destinations of this apparel exporting company. «We have had contact with Ralph Lauren and we are developing some things. They have three products they could not do in Italy and they asked for our help through an agent. We did these samples and two days later we received a director of Ralph Lauren in Portugal to know the company that had actually made those pieces that nobody could do», says Paulo Faria.

After a 10% growth in business in 2016, to 2.3 million euros, due to the increased demand from international clients, which, according to the commercial director of Paula Borges, seek safety and guarantees of quality and service of the “made in Portugal” facing the uncertainties in markets such as Turkey, projects for 2017 do not stop at the raising of new markets and customers. The “Ever4Ever” brand, designed to only be sold online, should be launched this year, while 2018 will be the year that Paula Borges’ own brand – currently representing 10% of production – is expected to receive momentum. «Paula Borges has been in a very high-level, always with premium quality», says Paulo Faria. «It’s a very up-scale, very selected, so we prefer to initially sell less and gradually impose the brand. There is a marketing project for 2018, in which we will try to seriously boost Paula Borges», he explained to Jornal Têxtil. 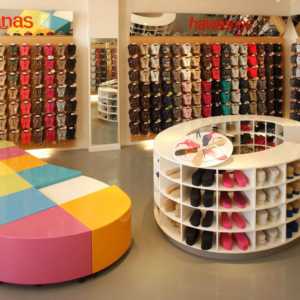 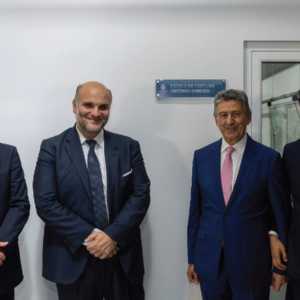 They are the star of Brazilian footwear and, by this time, an essential item in many suitcases. However, the story of Havaianas...