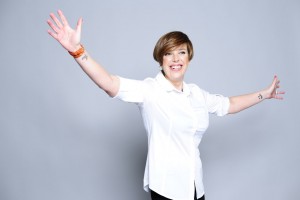 The Portuguese brand of fashion accessories in cork and its mentor, Sandra Correia, won the prize AmCham Tribute.

The prize of the American Chamber of Commerce in Portugal honours and distinguishes personalities and organizations that have contributed significantly to the rapprochement between Portugal and the USA.

The delivery of the prize took place on January 9th, at the Ajuda National Palace, in Lisbon, with a dinner presided over by the Minister of Economy, António Pires de Lima, and the American Ambassador in Portugal, Allan Katz, who along with the President of the American Chamber of Commerce in Portugal, José Joaquim Oliveira, delivered the prize.

Pelcor, which was created in 2003, took its first steps in the USA as part of the “Destination Portugal” initiative, held at the MoMA in New York in 2010. Since then the brand has been part of the Museum’s choice for its stores in New York and Tokyo, which sell their collections that are increasingly sought after.

«We recognize and reward the institutions and personalities who, in our opinion, most distinguished themselves in strengthening economic and trade relations between the two countries», said José Joaquim Oliveira, President of AmCham Portugal. «By awarding these prizes we want to celebrate the friendship and relations between Portugal and the USA, contributing to the dissemination of good business practices, such as excellence and talent in an entrepreneurial culture with an innovative spirit», he added.

With a range of lifestyle products, which includes umbrellas, handbags and purses for the iPad, Pelcor uses cork – a natural resource that is resistant, waterproof, lightweight and “environmentally friendly”, produced in abundance in Portugal, – as the basis for developing its offer, providing added value to the bark from the cork oak.

The brand currently has two brand stores – one in the Algarve, where it has its headquarters, and another in Lisbon – though also on sale in multi-brand stores around the country. 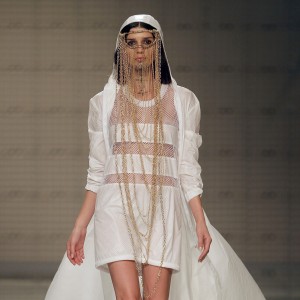 Luís Onofre settles down in the capital

Elisabeth Teixeira’s new collection for spring-summer 2014 is already for sale, exclusively at scar-ID. The store,...