Clothing, footwear and jewellery have joined forces for the promotion of fashion created in Portugal, in an initiative of CENIT that invaded three major cities in the world. Fifty national brands and companies made, in less than a week, a tour through London, Florence and Paris.

Four days, half a hundred participants and three international capitals are part of the latest initiatives of the ModaPortugal strategy promoted by CENIT – Centro de Inteligência Têxtil, which brought together different sectors to showcase what Portugal does best.

Get to know the collective showcase that took Paris by storm and gathered, in the same venue – right in the Marais cartier – clothing, footwear, jewellery and lifestyle. A show that also served for Ricardo Andrez, Luís Carvalho, Ricardo Preto and Nuno Gama to unveil, first hand, their men proposals for next year’s spring-summer.

With the holiday still taking place for many, take the time to know Sampedro, a company that is part of the Portuguese collective imagination. The home textile specialist celebrates 100 years in 2021, but continues to write its future “in straight lines”. Jornal Têxtil spoke with the family that manages the business (which is already in the fourth generation) to present the milestones of this remarkable history in Portuguese’s industry, as well as the newly installed president of Sampedro, Simão Gomes, who reveals the strategy for the company in the upcoming century.

Who is also taking giant steps towards the future is ERT, with investment in mobility to bear fruit, as well as Penteadora, whose commitment to differentiation has guaranteed its growth.

And because foreign markets are unquestionable for the Portuguese textile and clothing industry, know what you can find in the next edition of Texworld and Momad Metropolis and follow the ups and downs of international trade and of raw materials in our conjuncture pages.

We also highlight the initiative Guimarães Home Fashion Week, promoted by “Home From Portugal” Association, which brought to Guimarães 138 buyers from all over the world to know the excellence of home textiles “made in Portugal”.

Before taking the last plunge, get more information about Cosec’s and Crédito y Cáucion’s credit and payment solutions, as revealed in the supplement “Créditos Assegurados” and about the most relevant international news about this sector.

If you are not yet a subscriber, take advantage of this holiday period to subscribe (here) and ensure that you do not miss a single edition of Jornal Têxtil in the next 12 months. 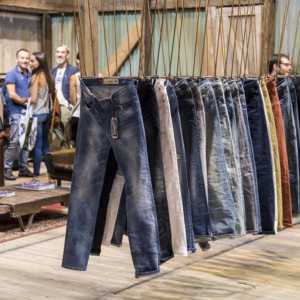 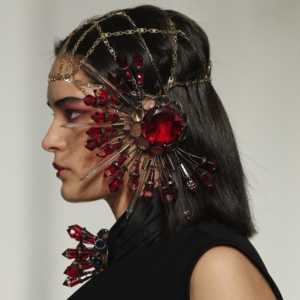 The next edition of Momad Metropolis, which opens this Friday, will feature 33 Portuguese exhibitors. In addition to the presence...