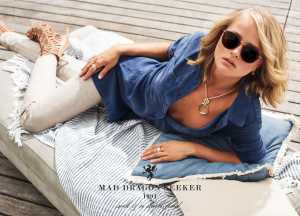 Celebrating 25 years in 2016, MDS is determined to show its more adult side, swapping sportswear for casual-sophisticated. The icing on the cake can be a growth of 11% in the first half of 2016 over the same period of 2015, with the domestic market giving the best boost to help blow out the candles.

Representing 70% of Mad Dragon Seeker (MDS) sales, Portugal continues to be the best market for the brand that has been positioning itself in a new segment, focusing on more sophisticated looks and gradually moving away from the sportswear footprint that once marked its presence.

Nobler raw materials and more differentiated products in details are now the main focus of MDS that, this summer, has as its bestsellers jumpsuits and dresses in women’s ward and shirts and polo shirts in the male ward. «Right now, we have a much more comprehensive and much more chameleonic collection, because we can create more versatile pieces, i.e., can be used both on a daily basis, in a relaxed look, and can be used for a cocktail in a more formal way», says Daniel Simões, chief marketing officer of MDS, to Portugal Têxtil.

In the sales channels, multi-brand stores continue to be the main focus, but they are submitted to a more careful selection so that «the brand is in the ideal, referenced stores for the target that has been achieving».

With a turnover of 500,000 euros in 2015, the current year is already opening doors, with a new corner in Batalha city, surrounded by optimism, even because, as stated by Daniel Simões, it has been possible «to show in a more reliable way the brand concept and, at the same time, to increase its visibility».

MDS’ direct sales will also have the company of the franchise network, which is planned but is still awaiting the opening of pilot stores in Lisbon and Oporto to serve as «support to the beginning of project», and the opening is scheduled for within two years. In the pilot phase it is also MDS’ online store that, for the time being, only sells to Portugal. 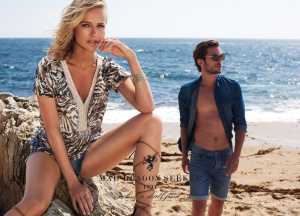 Abroad, one of the target markets is France, which has met the brand’s expectations. «Feedback is being great, we have received customer satisfaction demonstrations, with the quality and design of the product, the service we provide, the packaging service and deliveries … It has been very rewarding all the effort we are putting in this market», reveals the marketing director to Portugal Têxtil.

Alongside France, MDS also has distribution in Andorra and is in talks with Spain, Belgium and Finland, but, notes Daniel Simões, the brand will not neglect other countries where opportunities arise, as is the recent case of Finland.

Regarding the «confirmation and strengthening of markets», the presence at trade shows is also part of the brand’s strategy to celebrate its 25 years, which in 2017 will be in fashion trade show Who’s Next, in Paris. 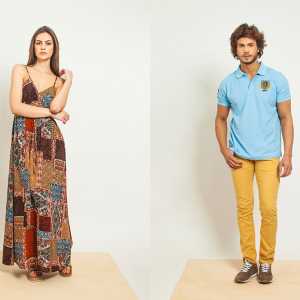 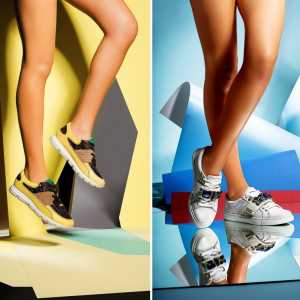 The brand, which is increasingly betting on the total look – to the clothes it’s been adding footwear and accessories...