They are the star of Brazilian footwear and, by this time, an essential item in many suitcases. However, the story of Havaianas also goes through the dark path of corruption.

After a period of negotiations, Brazil’s J&F Investimentos agreed to sell the majority stake in Alpargatas, producer of the popular Havaianas, to investment firms in the country’s most prominent banking families for 3.5 billion reais (approximately 955 million euros).

According to the agreement terms, the Cambuhy Investimentos, Itaúsa Investimentos and Brasil Warrant holdings will split J&F’s 54% stake in Alpargatas.

The long-awaited sale is the first by J&F, the holding company that oversees the fortunes of the Joesley brothers and Wesley Batista, recently hit by a record corruption fine spanning more than 25 years in the company’s history.

Profits from this sale will help J&F accelerate payments of the fine of 10.3 billion reais, according to information issued recently by Reuters.

The success of the model inspired by the Japanese sandals began in 1962. When Havaianas launched the first pairs, they had a basic white rubber sole with blue stripes. But in 1969, an employee accidentally painted the green strips and, to Alpargatas’ surprise, the variant had a lot of positive feedback. Since then, Havaianas have come to have different colours and designs.

Annually, 200 million pairs of Havaianas are sold, 16% of which are exported.

The Brazilian company currently owns 150 different models, from the most basic beach style to the pair with Swarovski crystals.

Today, Alpargatas has more than 700 points of sale in more than 100 countries.

«Havaianas represent the Brazilian soul and are an object of desire, synonymous with a Brazil that works», Claudio Goldberg, an economics professor at Getúlio Vargas Foundation, told AFP news agency.

The company revealed that two-thirds of Brazilians buy, on average, a pair of Havaianas per year. As proof of the international acceptance of the brand, the sandals are now on the feet of names like Madonna, David Beckham or Kim Kardashian.

Analysing the sale and history of corruption, Goldberg pointed out that «it is already positive that the brand remains Brazilian», because the company «will not lose its identity».

As for the new owners, they said they want the brand to extend even more its range of action within the North American market. 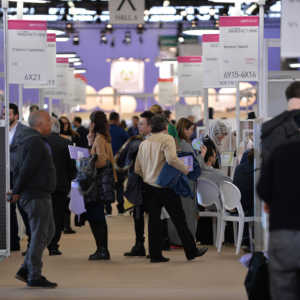 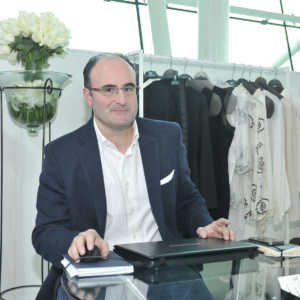 One of the highlights of the next edition of Première Vision Paris will be the development of a transverse manufacturing...