Portugal became too small for fashion designers who want their projects to gain wings and fly to new places.

The proof of this is national designers desire – and achievement – of increasing internationalization, who do not hesitate to cross borders and seas to conquer clients in new latitudes.

For example, Julius Torcato, has been developing contacts in the US and Angola – two markets that adapt to his own design line. «We feel some retraction in domestic market that is being offset by sales to other markets, including Angola, mainly in tailoring», he points out. As for the US, «Is still a very incipient project. Fall-winter 2013/2014 collection is the first one that will be in America’s showroom», he announces.

Further south, Luis Onofre is the one that takes off to the discovery of a new continent. «We will now initiate a prospection trip, already with scheduled meetings with some customers, and we will be almost a month and a half in South America, battling», reveals the footwear and accessories designer.

Meanwhile, Carlos Gil courses to Brazil, where his luxurious creations have a privileged market. «Our internationalization started last year by Brazil, more precisely in Rio de Janeiro, and now we are going to conquer the Arab countries», reveals the designer, based in Fundão, who believes he is «arriving in a safe port, with hope and courage, which is what we cannot lose at this time», he says.

The young designer Diogo Miranda assumes that «sales in Portugal are a bit limited» and, therefore, reveals that he has «interest in going to Brazil», because, until now, he has had «a good feedback with some items». However, as he states, «the secret is to give small and sustained steps». 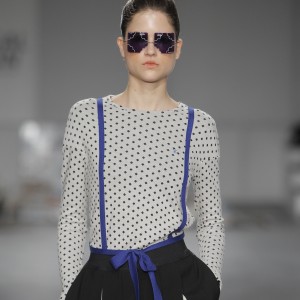 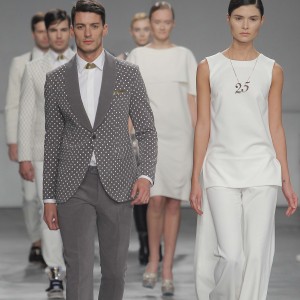 Transverse and universal, fashion goes beyond clothing, a trend that is being exploited by national designers. Miguel...