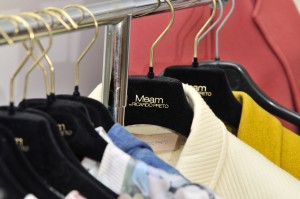 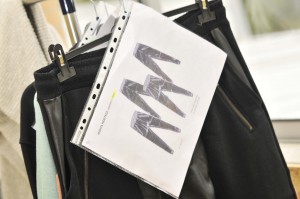 It was only three years ago that Meam by Ricardo Preto saw “daylight”. But the partnership between the company from Barcelos and the fashion designer has already found its place in fashion.

«Someone introduced us, I went to see a fashion show, I liked him, the concept and the mixtures he makes and we decided to give it a try», explains Maria do Carmo Mendes, Managing-partner of Meamstyle, who owns the brand Meam by Ricardo Preto.

«The beginning was difficult. Ricardo is a Portuguese designer who, like everyone else, is used to an atelier and a varied clientele. When it comes to the industry it is no longer a varied clientele, it has to be a segment. It’s completely different», she explains.

A segment that began to be directed towards young women, but which has been expanding. «Today we have things that we think are ‘young’, but we have customers in their 60s who buy them and love them. It has to do with style. People like fashion», emphasises the Managing-partner.

For next spring-summer, the brand suggests “Between”, a meeting between the past and the future, in a search for aesthetic balance, marked by A-line silhouettes, geometric cuts and patterns inspired by tiles, flowers and landscapes. 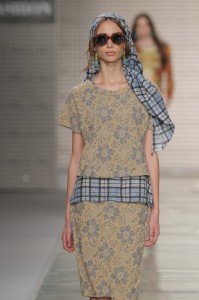 «This season I think we found our direction», considers Maria do Carmo Mendes. «All seasons we bring something new. The shapes are ours, but the trends are there, in terms of colour and theme», she refers.

Having been present on the runway of Portugal Fashion since 2011, the brand has recently opened a PR 21 concept store, in Lisbon, where, in addition to its own brand, it sells products from partners in other areas, such as jewellery, chocolates and decorations. «We want to open the same concept in Porto, but we really want it to be downtown», she indicates. The collections of Meam by Ricardo Preto are also for sale in multi-brand stores, in Portugal and abroad, namely in the Netherlands, Japan, France and Dubai.

In September it was also present at the Vienna Fashion Week, an initiative supported by Portugal Fashion. «It was great. We have some contacts, which are good, but they take time to develop», she warns.

For the future, Maria do Carmo Mendes would like to open a store in Marais, Paris. «It is my dream and Ricardo’s [Preto]», she concludes. 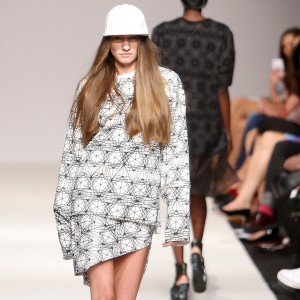 Aged 23 years old, Gonçalo Páscoa made his first public appearance at the Bloom Space of Portugal Fashion with a collection...